A study by the United Nations Environment Programme (UNEP) has quantified the amount of litter that accumulates on the seabed in millions of tones. It is estimated that 6.4 million tones of waste end up in the sea every year.

No matter where we live, all human beings on this planet are connected to the ocean in one way or another. A living ocean plays a vital role in each of us. The oceans provide countless jobs, drive the economy and prosperity; they provide us with food, oxygen and the elements to make medicines; they regulate the climate, absorb much of the air and water pollution generated by the more than 7 billion people who inhabit the planet, and provide a wide range of environmental services that we still, today, are not able to value sufficiently. However, despite the benefits that the oceans offer us, as a society we continue to destroy a system that provides vital support to our planet.

Beaches are also a critical space where unfortunately a large amount of waste is generated. Much of which is non-biodegradable and represents a great risk to marine flora and fauna and, consequently, to human beings. On the beach, wherever possible, society should always avoid single-use containers and always use litter bins. "The best waste is the waste that is not generated".

Of all the waste generated, plastics are the most dangerous, as they remain unchanged for a long period of time and, in addition, because of the action of waves and the sun, they can fragment into microscopic fibres called microplastics. This decomposition means a great risk as it facilitates the incorporation of toxic substances for marine flora and fauna and for humans who base their diet on marine organisms exposed to this pollution.

CPG Europe is a company committed to the environment and sensitive to these issues, which is why it sponsored the seabed and beach clean-up of the beaches of Palamós in Girona, Spain.

With the motto "We don't want our seas to be water deserts", for one day, 14 volunteer divers collected more than 25 kilos of solid waste recovered from the seabed and 30 kilos from the beach at Cala Estreta, Costa Brava, in collaboration with the Palamós Dive Center. 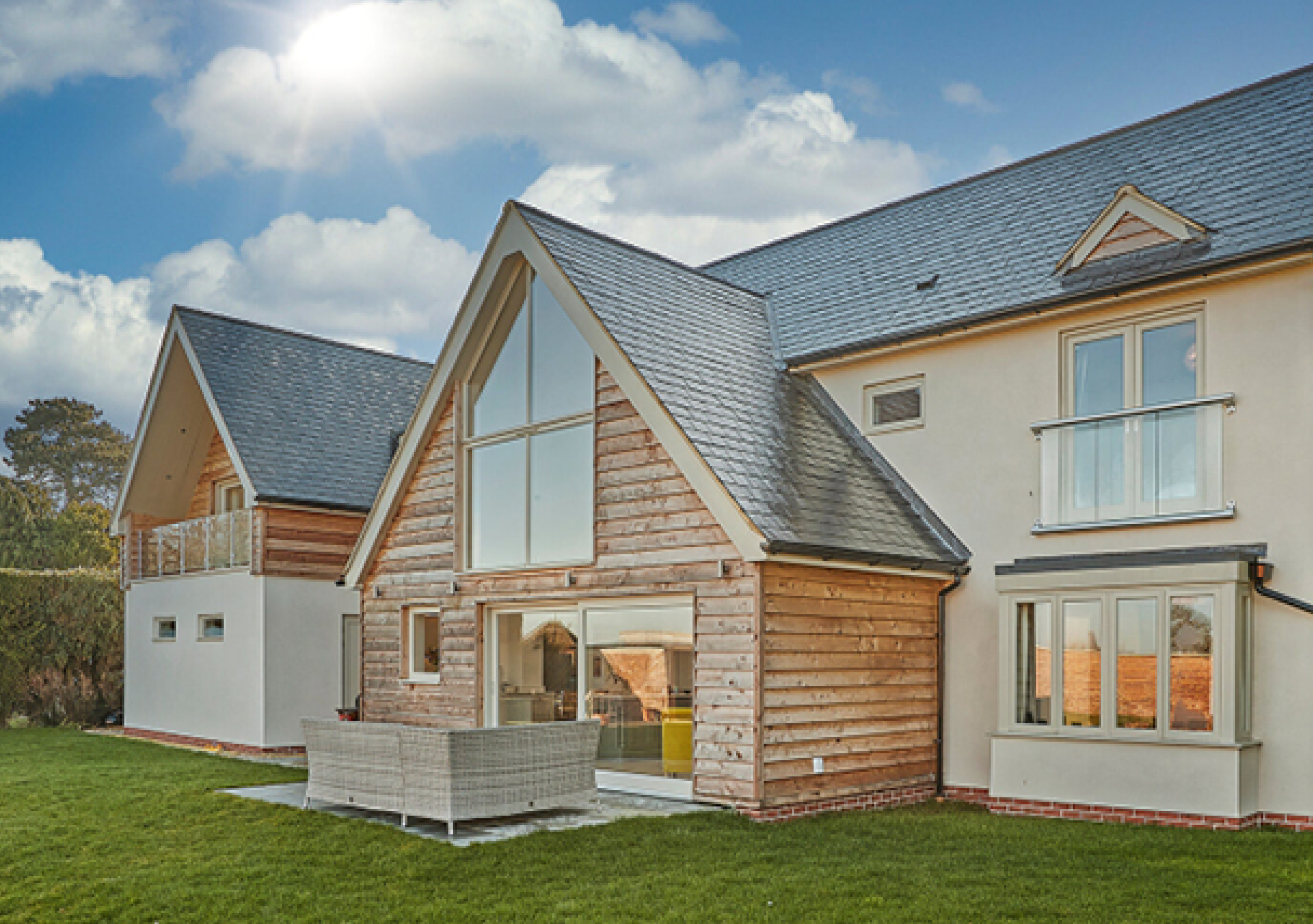 Learn Through Lines at the NSBRC

Nudura and CPG UK, a leading supplier of construction products, has announced the launch of their new and innovative stand at Swindon’s National Self-Build and Renovation Centre (NSBRC).

We are continuously looking for ways to improve our sustainability and ways to reduce, reuse and recycle, starting from the solutions that we provide. Starting from the ground up, we take a closer look at the flooring solution that takes recycling in its stride, terrazzo. 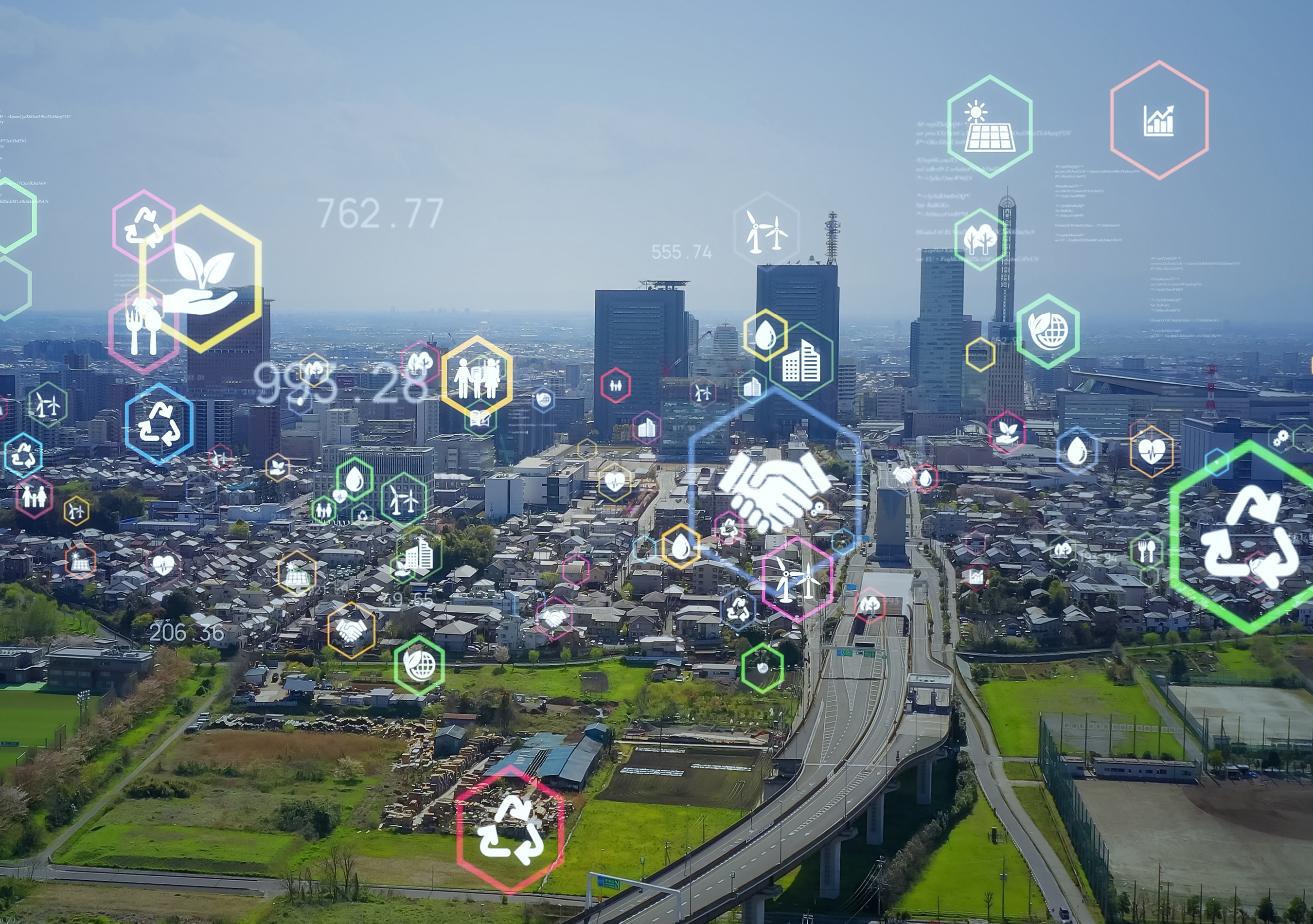 3 ways to be more green onsite

With the new year bringing us ever closer to the European net zero target to reduce greenhouse gas emissions by 55% from 1990 levels by 2030, and to reach net zero by 2050, many of us may be thinking about ways that we could be a little greener, both in our personal and professional lives.

Get regular updates from CPG Europe. Including our insights, announcements and latest news.